Northern Transvaal Branch - In the media

A collection of contributions, by our members, as published in the media: 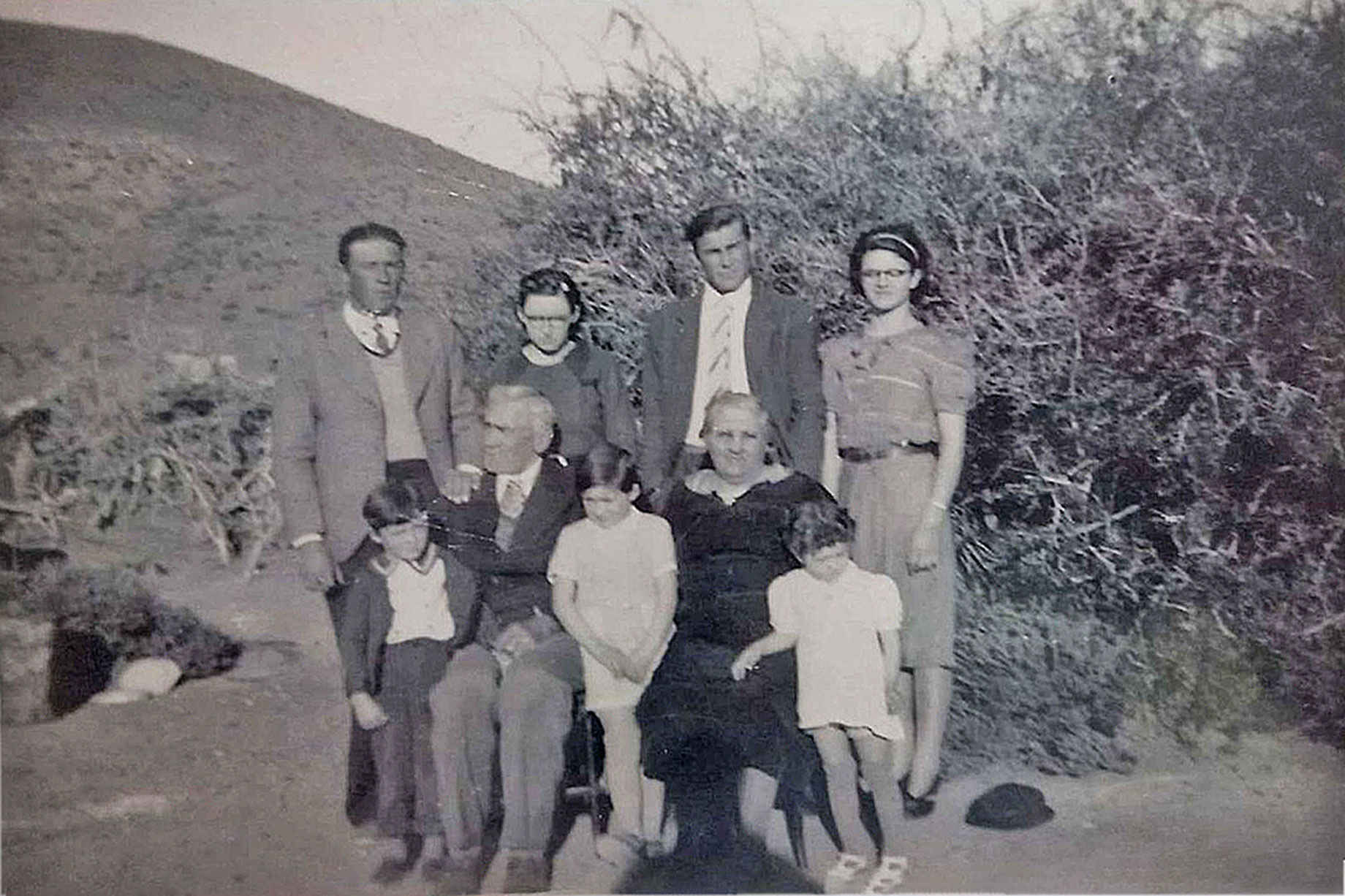 A number of Boer families emigrated to Argentina shortly after the Anglo-Boer War, including Johannes Norval and his wife Hester Jacoba (born Coetsee). (By law their names were changed to Juan and Esther). A granddaughter of the couple Hetta Rodriguez Norval (84) still writes in Afrikaans, as Doreen Piner from Pretoria found out via Facebook. Hetta lives in Comodoro Rivadavia, a coastal town in the far south of Argentina.

Due to the initial closedness of that Afrikaans-speaking community in the foreign land, Hetta spoke exclusively Afrikaans until her teens. She later married an Argentine, who has since passed away, so her home language is Spanish.

My article that appeared in Rapport Weekly gives excerpts from Hetta's letters to her distant cousin Doreen Piner. I call it "annerlike" (different) Afrikaans, following dr. Anton Prinsloo's dictionary title on regional Afrikaans. An example is her description of the climate in those parts:

During those years it snowed (kepok) a lot and rain in the Winter. Aunt Betta told me, when I was born in August of 1937, there fell a metre of kepok. They had to chop out a pathway in order to get out of the house.
[Photo:  Johannes (Juan) and Hester (Esther) Norval with their two sons, daughters-in-law and grandchildren in 1941. Hetta is the four-year-old front right.] 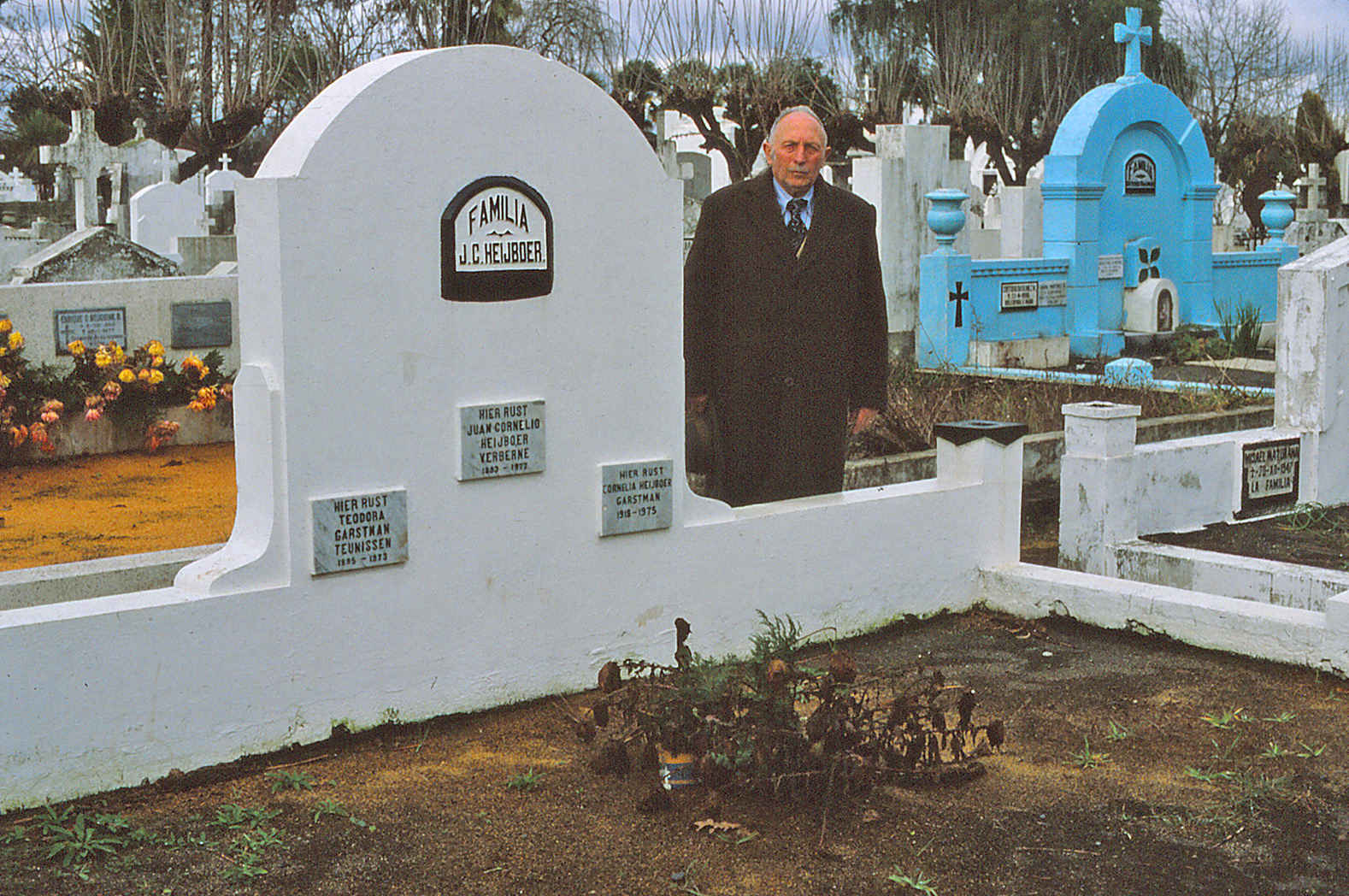 On the other side of the world - in Chile - was once the ‘Colonia Nueva Transvaal’ where a number of ‘Boers’ were resettled more than a century ago. How did it come about?

During my tenure as a diplomat in Chile in the 1980s, I met descendants of Dutch people who had previously been employed by the Nederlandsch-Zuid-Afrikaansche Spoorwegmaatschappij (NZASM) in President Paul Kruger’s Zuid-Afrikaansche Republiek (ZAR). With the fall of Pretoria in June 1900, these employees and officials were immediately repatriated to Europe.

In an attempt to populate the south of Chile, the Chilean government in 1903 enticed Europeans to settle there. This is how the former NZASM Dutch found a new home, initially as so-called 'Boers' or 'farmers' who they were not. Although they each received a piece of land near the village of Gorbea, as well as implements, livestock and a monetary supplement, many of them soon began a new life in other industries.

My article in Rapport-Weekliks tells more about their life in a strange land; families with well-known family names, such as De Groot, Dommisse, Keuter, Van Dijk, and others.