THE BATTLE OF ONGULUMBASHE “Operation Blue Wildebeest” 26 Aug 1966. The start of the Border / Bush War, 52 years back that lasted 23 years, 6 months, 3 weeks and 2 days. In the mid-1960s, a number of SWAPO bases had been established in the neighboring country of Zambia and its insurgents began infiltrating SWA. The first such incursion took place in September 1965 and the second in Mch 1966, but it was only on 26 Aug 1966 that the first major clash of the conflict took place, when a unit of the South African Police (SAP), SADF Parachute Battalion “Parabats” - supported by South African Air Force Alouette helicopters - exchanged fire with SWAPO forces at Ongulumbashe (Acknowledgement: Paul J ELS).

Please remember the 105 SAP members and K9 from the SAP Counter Insurgency (COIN) Unit, that paid the ultimate price during COIN operations on the borders of Rhodesia, South-West Africa and South Africa between 1966 and 1989. 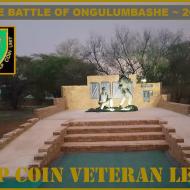 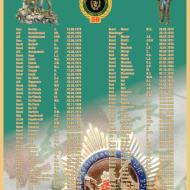 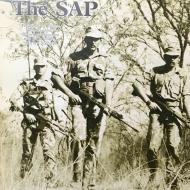 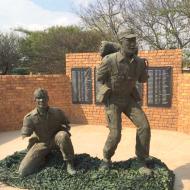 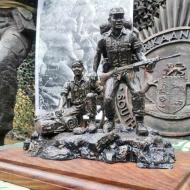 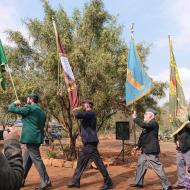 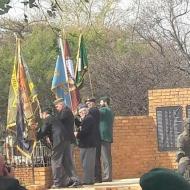 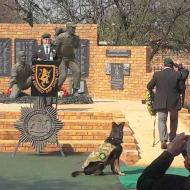 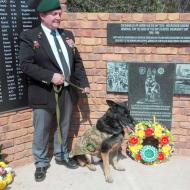 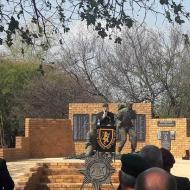 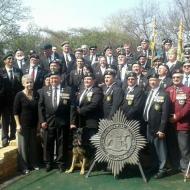