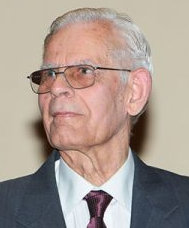 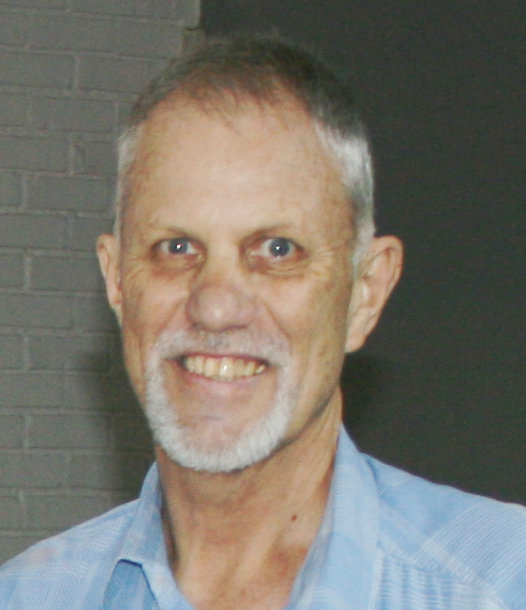 For the genealogist the Barkhuizen Family Register offers comprehensive and unique research material which offers a fresh look at family research. This is not just a family register, but it's the way the author sets it up, to reproduce the history of the ancestor and his progeny and descendants. This is a version of history that not only broadens the knowledge about our country and people, but also the process of early settlement in the country. The Barkhuizen Family Register is a genealogical work that is a scientific testimonial of outstanding research over a period of 40 years.
The Barkhuizen Family Register is certainly one of the most outstanding genealogical publications that have been published and with this publication, the author managed to broaden and enrich the standard and field of genealogical research. Johan Barkhuizen is surely a worthy recipient of this award. 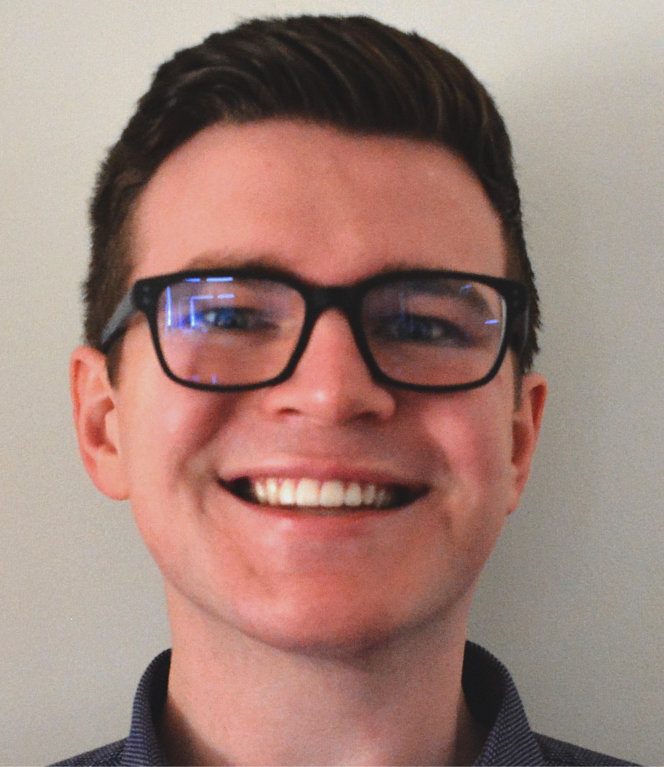 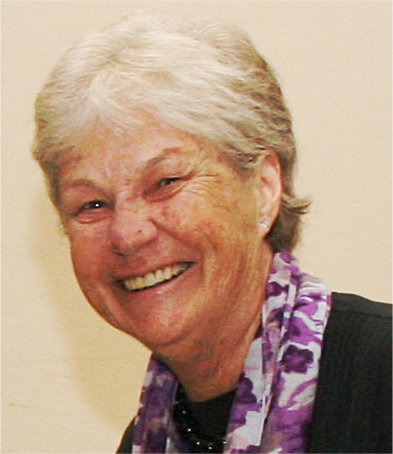 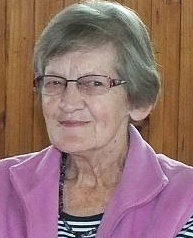 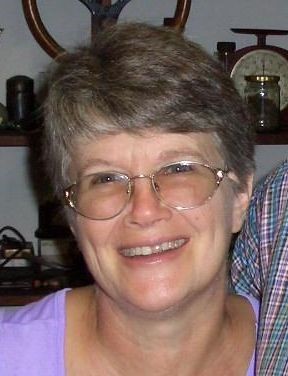 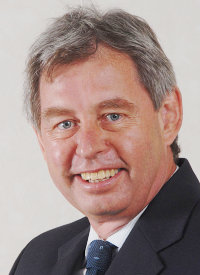 The award was initiated by the Northern Transvaal Branch of the GSSA. They appoint a panel of three adjudicators for this purpose. The judges were unanimous in their decision. This award goes to Sam J Basch for his article “Of Mine and Mines – A Brief Look at Descendants of Alexander Basch in South Africa.” The article appeared in FAMILIA Volume 54 – 2017  Nommer / Number 1